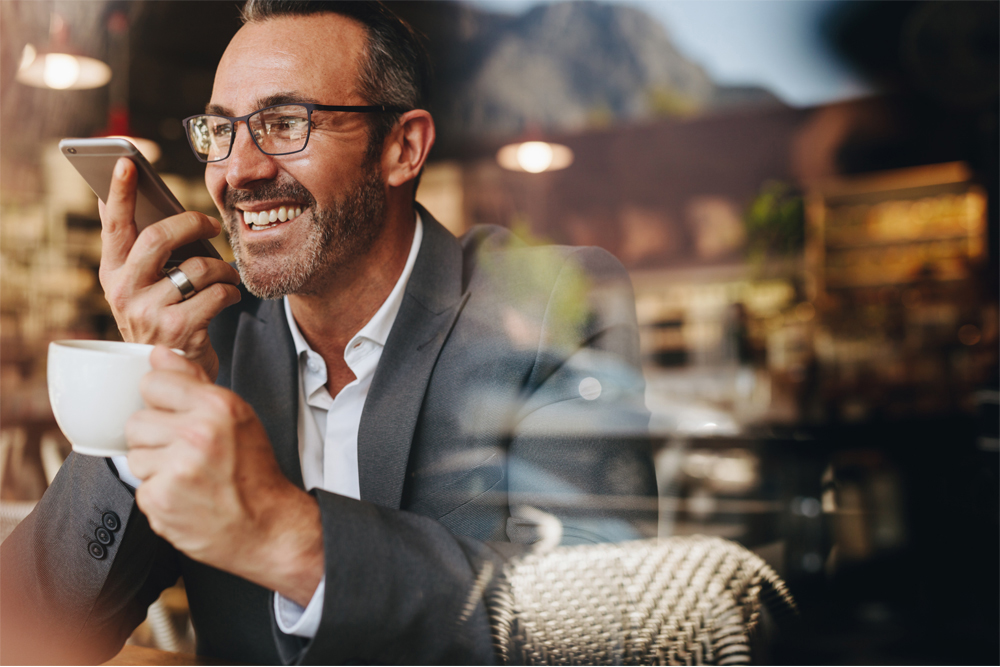 In 1985 I was a college graduate, newly married, with a large amount of school loan debt.  My husband and I decided to enlist in the Army National Guard to pay off ourcollege loans. The requirement of one weekend a month and a few weeks of training seemed manageable. I had no idea that this decision would not only change the trajectory of my life; but among other things, who I would become as a mother, a teacher, an entrepreneur and leader.

I graduated from Basic Training and started my journey as a “weekend warrior”.   A few years later, I attended Officer Candidate School and earned my “gold bar” as a Second Lieutenant. It was this experience that commenced my leadership journey that would serve me for years to come.

During my tenure in the “guard”, and teaching children with special needs full time, I was blessed with two little girls.  I knew it was time to hang up my army boots and enter the Inactive Ready Reserves.  Within months, stories of turmoil brewing in the Middle East made headline news.  I was relieved that I had completed my required enlistment and felt “safe” in the Inactive Ready Reserve.

December 10.  A day I will never forget for as long as I live.  I received a phone call from my company commander who informed me that I needed to report to active duty within 24 hours. I immediately assumed that there must be a mistake!  My daughters were justtwo years old and three weeks old. After the call ended,I became physically ill. I stayed up all night staring at my babies while they slept.  Would I be in danger?  Would I ever see them again?  I felt a total sense of abandonment. I would have taken those hefty college loans back in an instant.

We arrived in Saudi Arabia in January 1991.  My naivety of what I thought I might see and experience was dismissed in a flash.  The air strip was surrounded by patriot missile systems to protect the incoming troops and critical cargo. We were quickly transported to soldier barracks within miles of the airport.  The buildings had been bombed repeatedly and many were damaged beyond repair.  Within hours, our welcoming committee, the “enemy”, decided to make their presence known by directing scud missiles in our direction.  My platoon and I were huddled in a tiny room in complete darkness while warning sirens vibrated the thin walls.  Putting our extensive training into action, we immediately donned our gas masks for protection. Amid the chaos, one of my soldiers experienced a panic attack and refused to put on his protective gear. This was truly my first experience as a Leader under duress.  I have always believed that leadership is influence, but in this instant, there was no time for a conversation on compliance.We physically restrained him and put the protective mask on him.  My first lesson inleadership in a war zone reinforced the notion that those we lead, especially in times of great stress and fear, REALLYwatch and model our behavior.  I thought we might die that night, but I remained calm andit paid off.  The missiles never hit their target and we survived our first night.

Our Military Police mission in Saudi Arabia was to oversee a POW camp that guardedIraqi refugees and Republican Guard soldiers. In my downtime, I’d sit on a sand dune overlooking the vast desert.  This time alone allowed me to have many “bargaining”conversations with God.  If I make it home, I will live my best life.  If I am reunited with my children, I will do whatever it takes to create the ideal life for them.  For years, I had allowed myself to settle in a toxic relationship.    It’s interesting how strong and resilient you become when faced with mortality.  The clarity I gained during these moments of self-reflection were huge.

Looking back, we were extremely fortunate.  Kuwait was liberated quickly and we returned home in five short months, even though it felt like 5 long years.

Soon after my return, I filed for divorce and began my new journey of self-sufficiency and self-discovery.  It wasn’t easy; but, nothing truly transformational ever is.

I returned to the classroom as a junior high school teacher where I struggled financially as a single mom.  I acquired cash advances on my credit cards to pay for daycare and buy groceries. Pursuing child support proved to be a waste of time and money.  Relying on someone “unpredictable” and “disengaged” to support my children petrified me and I knew I had to devise aplanof action that would secure our financial future.

I decided to do what most people would consider a safe bet.  I enrolled into a local university to pursue a Master’s Degree in Educational Administration.  Once I graduated, I took a whopping $50 a month pay increase.  To earn a significant pay raise, I would have to secure a position as a school administrator that would require about 60-70 hours a week.  After my military deployment, I decided that I would never again spend extended periods of time away from my girls.

In the summer of 1993, one of my best friends reached out and offered me an opportunity to start a direct sales business.  I asked her if I could make an extra $500/month and she thought that I could.  Ok…I’m in.  After attending a national conference with this company, I soon realized that I had found my niche.  I was going to build BIG, be on that national stage as a top performer and earn life changing income.   However, to my disappointment, no one in my immediate circle of family and friendsbought a ticket on the same train I was on.

I shared my vision of leaving my teaching career withmy colleagues in the teacher’s lounge.  They said I was crazy.  My uncle, a successful businessman who I admired, advised me to stick to teaching. The man I started dating, who is now my awesome husband of 25 years, was concerned that I was taking on a second job.  I knew the advice I received came from a place of love and concern.  And honestly, it’s just the way we’ve been wired to think in our society.  Go to college, get a good job, work in this capacity for 30 years or more and retire.  There’s nothing wrong with that course of action; but for me, it wasn’t going to serve my dreams and ambitions any longer.

I followed my gut.  I realized that I didn’t need anyone’s blessing or permission to take that leap of faith.  I accepted 100% responsibility for my choices and committed to succeeding. My life’s experiences by age 30 had helped me transform from a self-doubting, insecure person to a visionary leader that saw unlimited potential.  Adversity was the catalyst that drove me to defy the limits that traditional career choices presented to me.   It was time to live my best life, show others how to do it and never accept mediocrity ever again.

I went on to build a large organization in my first company, earning an amazing income seven times my teacher salary.  The monetary rewards were life changing.  I could mention all the other incentives that I’ve receivedfrom my career in direct sales, but the reality is that money allows you to change your circumstances; and, if you make enough of it, you can change other people’s circumstances as well.

In 2013, after 20 years with my first direct sales company, I decided to pursue a career with another company that mirrored the same business model.  On this new journey, I surrounded myself with amazing people and built to a top executive rank in five short months.  That’s just one of the benefits of this chosen profession—once you learn the skill set of selling and building teams, and havethe proper systems in place, you can experience success just about anywhere you want to go!

Undoubtedly, these last eighteen months have presented unforeseen challenges to every business in the United States on so many levels.  It was during these uncertain times that I started to consider retirement.  In my 28-year tenure,I’ve experienced the ups and downs of our economy and horrific national tragedies: the UPS strike in 1997, 911, the economic collapse in 2008 and now a virus that has rendered one-third of all small businesses in the United Statesnon-operational. Obstacles come and go, but the opportunity in network marketing remains constant, patiently waiting on us to work through difficult times.

Despite inching closer to retirement age as defined by the traditional career sector, I concluded in the end that I’ll never leave this amazing industry.  What I love about network marketing is that this profession doesn’t discriminate based on gender, age or any other demographic.  A career in network marketing is for anyone at any time willing to work the program.

My advice is simple:  Break the mold.  Defy the status quo.  Politely listen to nay-sayers.  Follow your dreams anyway.  Treat it like a profession.  Create a vision.  Influence others. Work hard.  Work harder.  Navigate around, over and under all obstacles.  Never ever give up.  And always, follow your gut.